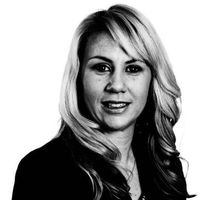 What happens when a “low risk” company that you’ve invested in goes into liquidation?

It could have failed for many reasons, not necessarily scam related, but whichever it is, investors’ losses can be life changing

One action that investors can take is to ensure that a liquidator is appointed who will properly investigate recovery options, by:

According to the Official Receiver’s Report, one of the company’s two solicitor directors has said that the company was supposed to provide a low risk way for customers to increase their net worth by loaning monies to the company, which would use a linked third party to invest in foreign stock markets, with a return of between 1 and 5% per month

Perhaps unsurprisingly, from 2016 onwards, the linked party failed to generate sufficient profits to pay the expected returns to investors

The Report doesn’t say why this occurred, nor what happened after that, but in March 2019, the company was wound up by the Court on the petition of an investor, by which time it had debts of more than £7 million

Chris Jones, a partner at law firm Gunnercooke LLP, who acted for the petitioning creditor, is inviting people who have paid money to GCW Funding Limited and have suffered a loss to learn more about what can be done.

Chris can be contacted on 03302 231 715 or alternatively emailed at christopher.jones@gunnercooke.com

In the Matter of GCW FUNDING LIMITED (Company Number 09204490 ) and in the Matter of the INSOLVENCY ACT 1986 A Petition to wind up the above-named company (registered no 09204490) of 2 Woodlands Drive, Beaconsfield, Buckinghamshire, England, HP9 1JY presented on 15 November 2018 by FOCUS STRATEGIC CONSULTING LIMITED of Repton Manor, Repton Avenue, Ashford, Kent, United Kingdom TN23 3GP (the Petitioner) claiming to be a creditor of the company, will be heard at the Business and Property Courts of England and Wales, the High Court of Justice at The Rolls Building 7 Rolls Building Fetter Lane London EC4A 1NL 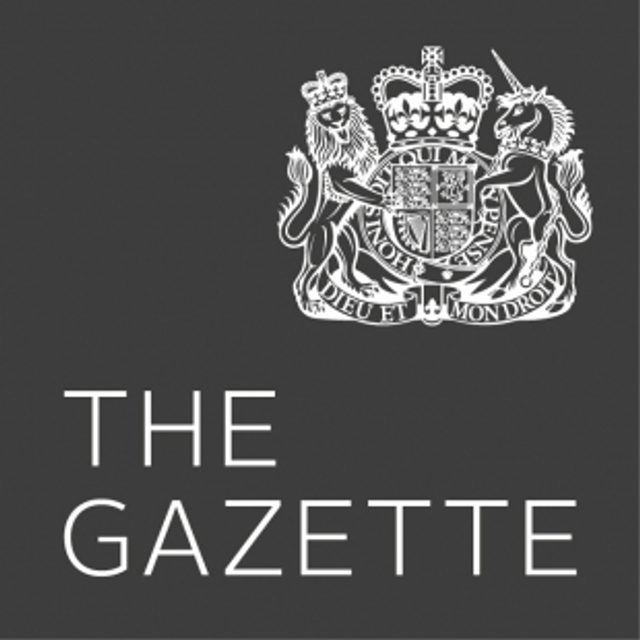 When taking a taxi can save you thousands! #Goodnewsstory
Samantha Street
Recent posts from Fraud insolvency division (FInD)