In Part I of this series we considered how safe your personal data is and how quickly fraudsters could use it, then in Part II we considered how to keep it safe. Now we consider how to recover your money in the event that you’re scammed, after a brief recap

SO, HOW CAN YOU RECOVER YOUR MONEY?

Credit card providers generally provide better ‘insurance’ for recovering funds if you’ve been defrauded – contact them immediately setting out the circumstances. For example, providers currently share liability with a retailer if the latter becomes insolvent, fails to deliver or if an item is faulty (section 75 of the Consumer Credit Act 1974)

If the police pursue your case and the CPS agree to prosecute, a restraint order will likely be obtained thus freezing the assets of the offending individuals and/or entities. Then, upon successfully prosecuting, a confiscation order can be obtained whereby the assets can be recovered and realised by the authorities to the extent of the fraud and the benefits thereof. Compensation claims can be filed by the victims to help recover from these realisations the money they have lost. Note that the burden of proof in criminal prosecution is high – beyond reasonable doubt. Also, the investigations of the police and the CPS are confidential; the victim has no control over the process

Can be brought by any company or individual and is often used if a matter is not pursued by the police, or in the event of unsuccessful criminal prosecution. The client has more control and the process is more focussed and efficient. The burden of proof is lower, being based on the balance of probabilities. However, the client will bear the cost of prosecution subject to a costs order being obtained

The focus is on recovery rather than punishment, so proprietary tracing claims can be established, freezing orders can be obtained and settlements are permissible. The process is much more flexible and influenced by the client, who is responsible for costs subject to a costs order being obtained

If you want to recover money lost to scams or fraudulent activity, contact AssetTracingRecovery@uk.gt.com for further information and/or assistance 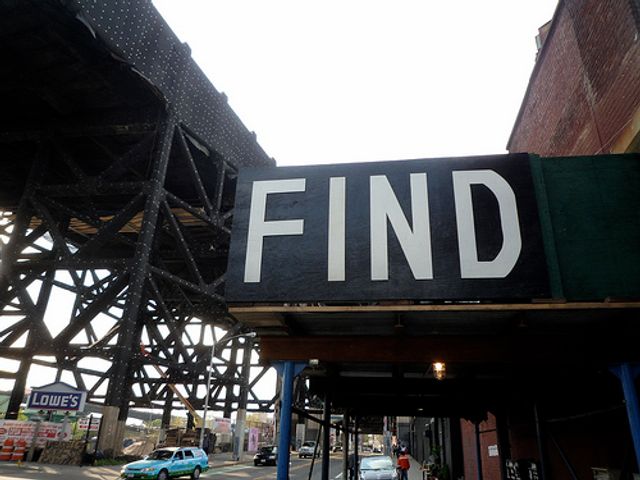 Scam: People posing as Microsoft engineers to fix viruses over the phone - for a fee of course
Anonymous